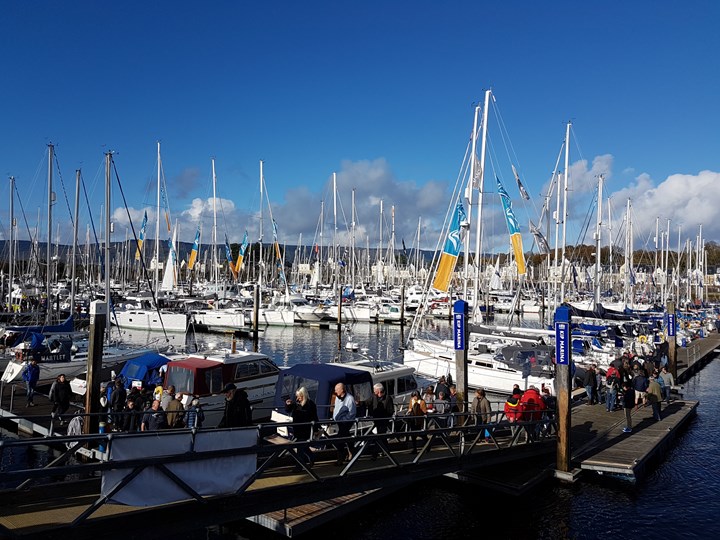 Although the weather was not kind to Scotland’s Boat Show at Kip Marina on the Clyde on Friday 12 and Saturday 13 October, there was still a steady stream of hardy visitors to the used boats on display with Michael Schmidt and Partner and the team including Roseann Sweeney, Yacht Brokerage Manager, Bethanie Renton, Jenny Urquhart, and Keith Robinson, Yacht Brokers, Dorothy McDonagh, Office Administrator – plus a team from Inspiration Marine Group including Miles Stratton, Sales Manager for Scotland, Peter Thomas, Director, and Dale Wake, Director.)

Those who didn’t venture out into the rain turned out in force for the glorious sunshine on Sunday 14, making it a very worthwhile show for buyers and sellers alike with over 400 brokerage viewings taking place over the three-day period.

Scotland’s Boat Show (the biggest used boat show in Scotland and second biggest in UK) is unique in putting together a huge display of used boats in one single location, with every boat moored alongside a pontoon for easy access. Over 60 boats, power and sail, were available for viewing, ranging in value from under £10,000 to over £400,000. Offers were agreed on over £600,000 worth of vessels before the end of Sunday evening and many more deals are expected to follow on.

Roseann commented: “The simple formula of gathering together a lot of boats in one location with instant access seven days a week under our Boats on Show banner, here and in Hamble, works so well for the seller and the prospective buyer. Combining that with regional Boat Shows provides even more exposure at key times of the year.” 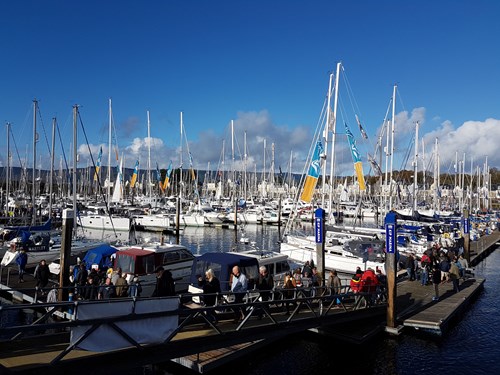 The RNLI and the RYA supported the show presenting a series of talks on the main stage in the tent.

Next year’s show will take place at the same time in October, preceded by a smaller event at Kip in the Spring. 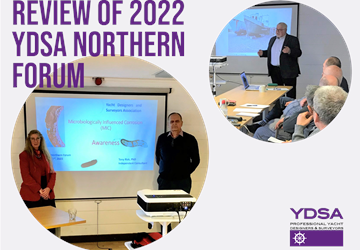